Are airports at an inflexion point between passengers and cargo?

Home / Insights / Are airports at an inflexion point between passengers and cargo?

However, the Manchester Airport Group has seen cargo volumes exceed their 2019 level, and growing by up to 20% in recent months, while in Europe, Schiphol and Frankfurt cargo volumes have grown by 14% and 9% respectively.

So what is driving the air cargo performance? There are several factors at play… 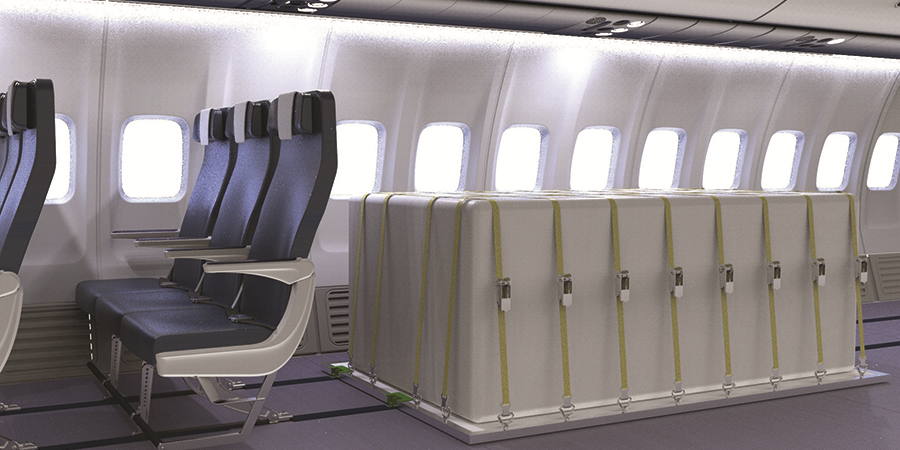 There are implications for airports and the property industry with these changes. The requirement for investment in modernising and increasing warehouse capacity on airport will be challenging for revenue starved airports.

Secondly, the development of air cargo facilities off airport will come into direct competition with the surge in demand for road-based logistics operators.