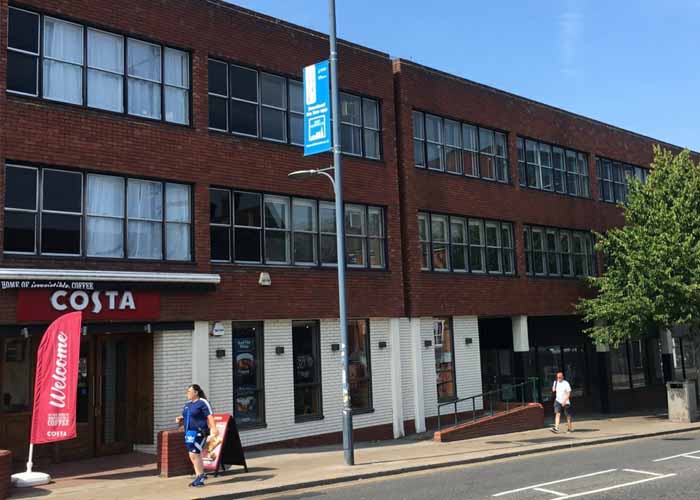 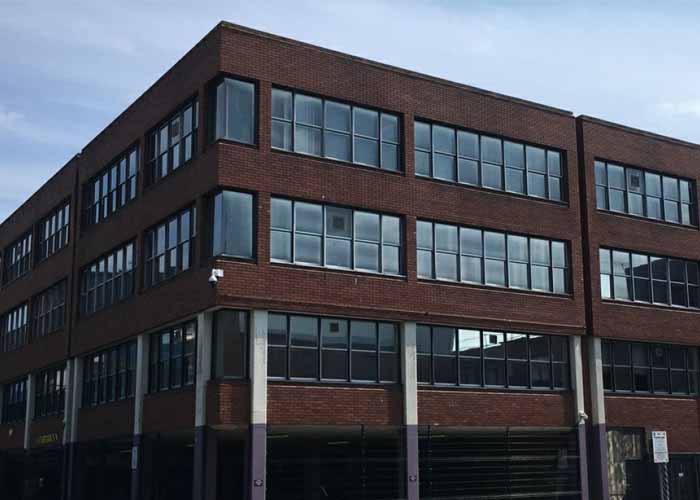 Nelson House is a three / four-storey multi-use building arranged as four wings around a central courtyard. A Premier Inn occupies the riverside wing. The remainder of the building is used as offices, together with retail fronting Prince of Wales Road and a car park to the rear.

The available office accommodation is spread over three floors of the property with large, efficient floorplates and good levels of natural light. The offices are largely open plan with some partitioned rooms, kitchen facilities and separate male and female WCs. There is self-contained access via steps off Prince of Wales Road, separate to the Premier Inn entrance at the rear of the building.

The office accommodation is of basic specification to include:

Nelson House occupies a prominent riverside position on the south side of Prince of Wales Road in Norwich city centre. The property is conveniently situated across the river from Norwich train station, accessible via Foundry Bridge. The station is served by Greater Anglia and East Midlands Railway providing direct train services to London, Stansted Airport and several other UK cities to include Manchester, Sheffield, Liverpool and Cambridge.

There is an abundance of amenities in Norwich with the main retail parades located approximately 0.5 miles west of the property.

Available on a short term lease(s) for a term up to 2 years.