News of new tunnel under the Thames could have positive implications for homeowners and landowners on the north and south banks. The Silvertown Tunnel, which has just been given the go-ahead, will offer a new access route between Silvertown and Greenwich, potentially unlocking new development opportunities at either end of the route.

Commenting on the decision, Mayor of London, Sadiq Khan, said: “I’m delighted that the green light has been given to progress with the Silvertown Tunnel. New river crossings are vital for the future prosperity of east London, and the scheme will have a substantial impact unlocking new jobs and economic growth, while easing congestion and poor air quality in the area.”

With construction starting in 2019, the tunnel is due to open in 2023 and should provide significant relief to the highly congested Blackwall Tunnel. Any significant investment in east London’s infrastructure is likely to be broadly welcomed by London’s development community, who will be continuing to support the area’s evolution as a work, life and leisure destination. 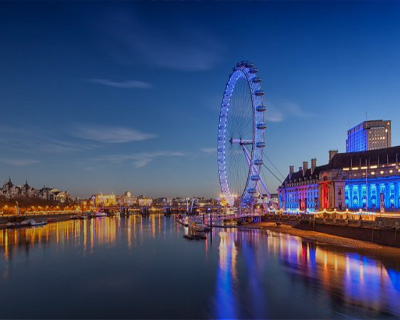