London’s continued status as a global technology hub is changing the face of the City office market. While the City of London has traditionally been known as the capital’s ‘financial district’, it is now more accurately a ‘financial and technological district’. As Occupiers in tech sector are taking an increasingly large slice of prime City office space, with fast-growing companies favouring the Square Mile over areas like Shoreditch and South Bank.

There are a number of factors driving this trend. Notably, rents in previously fringe locations have risen in line with occupier demand, as a result of which City rents begin to look increasingly competitive. Many landlords have been quick to adapt to the changing occupier landscape and have responded by adapting buildings and floorplates to suit modern-day working practices. Meanwhile, the City’s leisure offering has diversified in recent years, meaning that workers have as choice of independently-brewed craft ales as they do fine wines and dining.

Perhaps the most significant driver of this change is the growing convergence of financial services and technology. The world’s largest financial institutions are in the business of technology just as much as they are in the business of finance. This is resulting in a cluster effect which is benefiting the City as a whole as emerging ‘fintech’ start ups and a host of service providers flock together alongside the more established players, creating a dynamic and evolving office market. 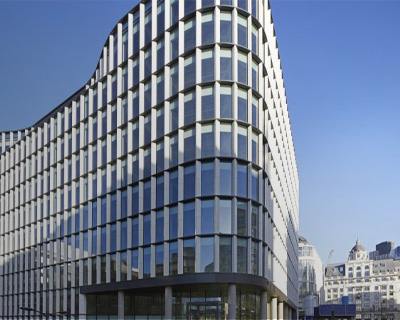